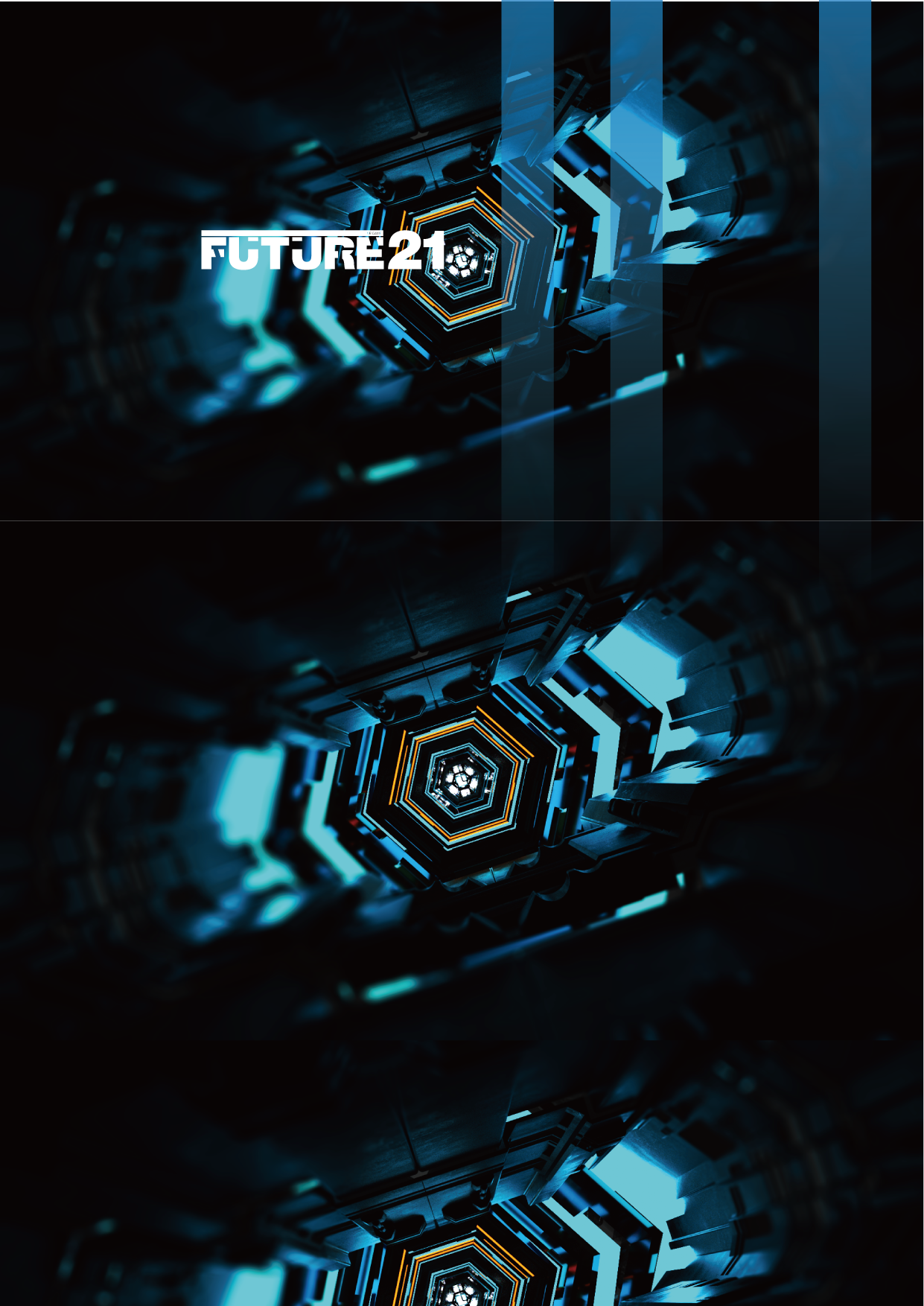 As a virtual reality game, Future 21 hopes to show people the shock brought by the 3D perspective and make the game experience more real.

Electronic games, also known as video games or video games, refer to all interactive games that rely on electronic device platforms. The earliest recorded electronic product was born as a Tic-Tac-Toe game in 1952. It runs on a vacuum tube computer, and then new electronic devices continue to appear, including game consoles (or home games, TV games), handheld games, Computer games, arcade games and mobile games (mainly mobile games). In recent years, with the development of VR technology, VR-type games have begun to appear. However, due to the limitations of technology and equipment, VR games have not been popularized, and the number of games is also limited. Compared with games on traditional electronic devices, VR games can bring people a more realistic visual experience. Combining the description of VR games in novels and anime works and the extensive presentation of media, players have higher expectations for the immersive experience of VR games. Recently, 5G (fifth generation mobile communication technology) has become very popular, and as a destructive technology, 5G will undoubtedly change people's lives. Especially in scenarios such as virtual reality and autonomous driving, 5G is more useful. Especially in the VR industry, there has always been a saying that"5G will change the VR experience"! With the advent of the 5G era, more and more companies are preparing to develop this market. In the future, the experience cost of virtual reality games will be reduced, and game selection will be more colorful.

(Pictures from the Internet)

What is a VR game? Its principle is to use computer simulation to generate a virtual world in three-dimensional space, providing users with visual, auditory, tactile and other sensory simulations, so that users can experience immersive experiences while interacting freely with things in the game. Space interaction.

The emergence of VR has subverted the traditional game model and brought new development opportunities to the game industry. FUTURE 21 hopes to use cool scene experiences and rich character stories to attract these consumers and catch up with this trend.

After the war, the world is not suitable for survival. People choose to sleep.

When the bionic man 21 woke up, he opened the door and was teleported to another world.

Time has returned to the past, but civilization has reached the future.

The inspiration for the design of FUTURE 21 comes from the series of movies that go back to the future. In the movie, the owner uses a common space-time machine to continuously shuttle through time and space, changing the past can also change the future. But the name of the movie is very interesting. Call back to the future. If time is linear, the future cannot go back. But if the future is not defined by time, but by the degree of development of civilization. Then in parallel time and space, there must be a civilization higher than ours. In this way, even if you go back to the past of another time and space, it also represents the future. Why is it called FUTURE 21? Because we are in the early 21st century, this can give people a better sense of substitution, while the pronunciation of FUTURE 21 is easier and sounds catchy. A name that people can remember is also the key to a brand's success. At the same time, the main character of the game is also called No. 21, which emphasizes people's memory. In the civilization of the 21st century, science and technology are constantly advancing and developing, and we hope to remind people through games that we should cherish the current peaceful development. Avoid war. Once war breaks out, the current technological level is enough to destroy the earth on which we depend. All civilizations can be destroyed before the war. Anti-war is the eternal theme of the world. The corresponding development is the same, so we can use our imagination to portray the future scene as much as we can, depicting the beauty of the future for people, and comparing it with the cruelty of war. 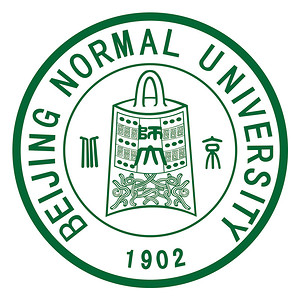